West Oakland’s Lower Bottom Playaz have been cycling through August Wilson’s 10-play Century Cycle, a series of works focusing on black life in the 20th Century. This Saturday, they present a one-off encore performance of “Jitney,” at West Oakland’s McClymonds High School. “Jitney,” which had an earlier run at the Flight Deck, chronicles the travails of a gypsy cab company in 1970s Pittsburgh, and is the eighth installment in Wilson’s series. The play is a fundraiser for the “CultureKeepers” program, which hopes to send 20 adults and 10 students to South Africa.

One of hip-hop’s legitimate Queens, Philly MC Bahamadia, is set to play Leo’s Music Club this Saturday in a makeup show for a December date. Known for her meticulous, soul-affirming lyrical flow, Bahamadia’s twenty-year career has yielded critically-acclaimed albums, as well as collaborations with Erykah Badu, Talib Kweli, Sweetback, Dwele and numerous others. Bahamadia will be joined by Oakland MC Jern Eye and LA’s Kandi Cole and Miki Vale, plus DJs Davey D and Pam the Funkstress will hold down turntable duties for the night!

Every year around this time, UC Berkeley’s Pacific Film Archive (PFA), in partnership with the Department of African American Studies and the Center for African Studies at UC Berkeley, hosts The African Film Festival National Traveling Series. New York based African Film Festival (AFF) programs the annual National Traveling Series in collaboration with cultural institutions in ten to thirteen cities nationwide to make African cinema more available to a wider audience. This year’s focus of films from Africa and the African Diaspora, will be Liberation movements in Africa — past and present. There’s also a noticeable gender-balance with women filmmakers represented in this year’s lineup. Six evenings of film screenings will take place between January 15th and February 15th. 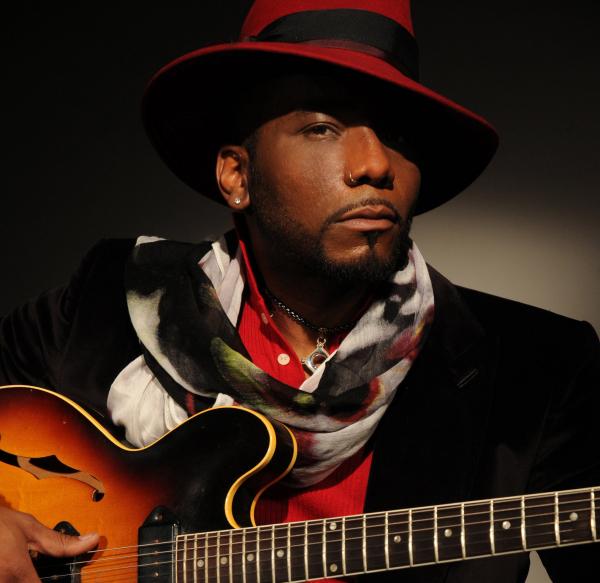 SF’s “Rebel Soul” Rocker Martin Luther McCoy, who is known as simply Martin Luther, heads East to Yoshi’s Oakland for his annual MLK weekend concert tradition. The soulful singer/guitarist and his band will celebrate the release of Extra Terrestrial Brother Vol. 2, a follow up to 2011’s self-released Extra Terrestrial Brother Vol. 1, which you can stream in full to get a taste of what’s to come.

We close this week’s picks with Youth Speaks’ annual celebration of Martin Luther King, Jr.’s life and legacy at the historic Nourse Auditorium in San Francisco. Some of the Bay Area’s best and brightest poets will share their work in honor of Dr. King along with a musical performance by members of the SFJAZZ High School All-Stars, as well as performances by UNIVERSES, Young Gifted and Black, Youth Speaks alum Dahlak Brathwaite, Youth Speaks Grand Slam Champions, and more!

This Week in Oakulture is compiled by Zsa-Zsa Rensch.  Connect with Zsa-Zsa on Twitter at @zsazsa.